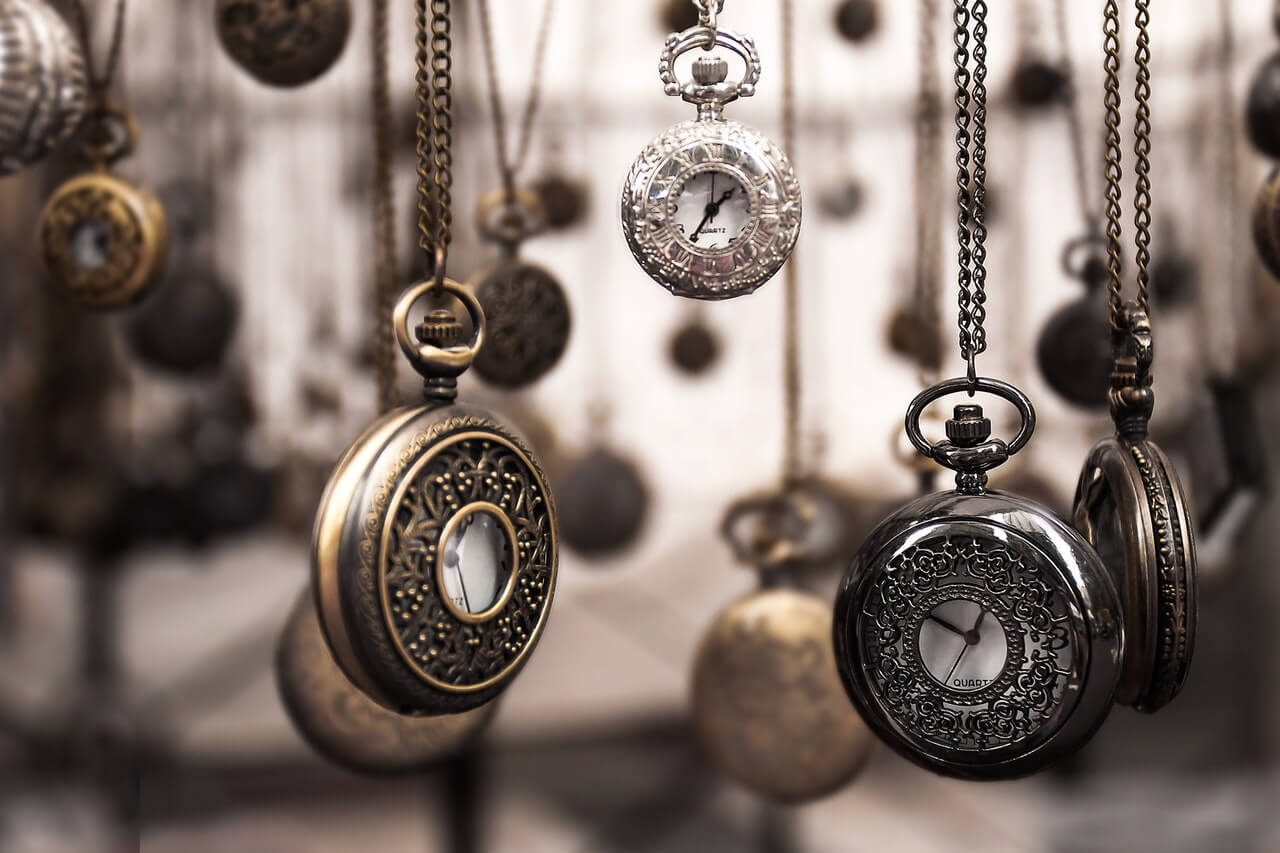 In December 2004, when I was struggling to resist, adapt, and always survive while signing, as Foreign Minister of my split between rival powers, with only one country, the closing documents of the belief keeping us alive as a nation: the accession negotiations of Romania deep sense that we are the brothers and to the European Union, I didn’t have sisters of Rome, that our language and much time to think of the deeper national identity are our only passports significance of that historic moment. The for the long and painful road back to our immense pressure of the technicalities of the complex chapters under negotiation, the byzantine politics behind that frantic process or solving last-minute crises obscured, at that time, the much broader picture.

After 12 years since the accession to the European Union, we still have the temptation to look more at the economic and political consequences of that auspicious moment. Romania’s GDP tripled, FDI boomed, millions of Romanians travel and work freely today in Europe. After successful waves of NATO and EU enlargements, Europe seemed to return closer to its geographical and cultural contours. It seemed that the historical injustice done to millions of Europeans left in the despotic hands of communism and Stalinism after World War II was undone, most of them finally returning home, in the big family of European and Western democracies and freedom-loving nations.

But for Romania it was something even larger than the late reparation of the somber decades of harsh national- communism. Joining the EU was the redemption from centuries of separation from our Latin ancestries and the painful healing from the split from the western civilization. Far away from its natural family, the Romanian nation had to natural destiny, Europe.

Joining the EU was the redemption from centuries of separation from our Latin ancestries.

12 years is nothing, compared to the long crossing of the desert for us, Romanians. And, somewhere in the back of our ancestral memory, we know that history never ends, and that geography is Romania’s friend and foe, alike. Because the same 2004, the blessed year of the closing of our negotiations, also has shown the limits of Europe’s ambition. I also have my signature put on the original text of the European Constitution, when the European leaders signed in Rome the most far-reaching document of vision and political determination for the European project. And a bridge too far, a vision that was to crumble under the heavy blows of the French and Dutch referenda, an audacious European attempt for the next stage, awkwardly and unconvincingly rescued by the Lisbon Treaty.

Thus, when we see in my country the old fracture lines and old nationalisms resurfacing on our continent, our early warning historical radars are signaling danger and a sense of deja vu. Nothing could be more dramatic for us, Romanians, than an eventual failure or fragmentation of the European project, a return to history as we knew it, incapable to learn from the tragedies of the recent and distant past. Europe « a plusieurs vitesses » probably makes sense in some parts of the old West but is triggering anxiety in our part of Europe. Some say that we made a mistake by simultaneously deepening and enlarging the European Union. That the discrepancies between West and East, North and South can be addressed only by strengthening the core. In theory, it might be true. But in the rough geopolitical times we are living, with almost all major powers looking with adversity or disbelief at our unique experiment of multilateralism, we just cannot afford not to stay closer together and do whatever it takes to move forward, as difficult and counter-current as it seems today.

When we see in my country the old fracture lines and old nationalisms resurfacing on our continent, our early warning historical radars are signaling danger and a sense of deja vu.

Yes, Europe is far from being perfect. Asymmetry of political and economic power between large and smaller member states create the preconditions for acrimony and accusations of « economic colonialism ». The large influx of citizens from the new members give the opportunity to populists in the West to surf the wind of discontent in some segments of their public opinions. We don’t see eye to eye when it comes to the threat of Russia and the need to keep America close to us. We don’t always show solidarity when members of the European family are struck by an economic crisis, persistent youth unemployment or a deluge of immigration on their shores.

And, also always true, no political construct can survive indefinitely if it doesn’t adapt to the ever-changing nature of human and societal needs. In Europe, the utopian vision of a post-modern world, in which economic prowess and soft power alone can make us compete on equal ground with other super powers equipped with the whole arsenal of economic, military, and technological might is slowly coming to an end.

Still, the European project is worth defending and investing in. Imperfect as it is, it possesses the ingredients of continuous successful experimentation. Because, Europe’s « perfect imperfections » – cultural and linguistic diversity, divergence in risk and opportunity assessment, myriad of local and subnational traditions – are also the perfect combination for creativity, innovation, and adaptability in a world which is speeding ahead towards the unknown and where no one is certain of ultimate control of the commanding heights.

Romania is a miniature of this « homogeneous amalgamation » that is our Europe. Split for centuries in different historic provinces, crossed by the Carpathians and enjoying the longest Danube section on its territory, Romania is at the same time a Central, South Eastern and Black Sea European nation. Finally joining Europe feels in Romania like been « à la recherche du temps perdu » – catching up with the historical lost time that kept us afar from our civilizational cradle. This is why Romanians are the most enthusiastic pro-Europeans in the EU. Not for the EU funds and the freedom of movement or even the increase in living standards – albeit unevenly distributed across the country – triggered by joining the Union. But for a sense of belonging to a family for too long disunited and finally reunited. For a sense of uniqueness and pride of what makes all Europeans. And for a sense of common destiny that we just cannot afford to waste, either by design, negligence, mere wishful thinking or benign neglect.

For the first time, Romania holds the presidency of the EU Council in a period in which the European agenda seems to be dominated by the absurd situation (Eugene Ionesco would undoubtedly make another masterpiece out of this tragi- comedy) of Brexit and the uncertainties of the approaching European elections. But, at the same time, we can see first-hand the unstoppable unfolding of the process of completing The Project continuing – either by the single Energy Market, the Natural Gas Directive, significant progress on Intellectual Property, the Digital Market, the Banking Union or the complex transformation of our economies and societies in front of digitalization and the fourth industrial revolution. Like an epic fight between the forces of integration and those of disintegration, politics and structural trends collide with apparent uncertain outcomes.

Seen from Bucharest, our traditional early warning system does indeed indicate danger but is also telling us something else: there is no other way than persevering on the Europe path, no matter the obstacles, the pain, the demons of the past, fear of the unknown or just self-doubt. This is the only way forward, for both Romania and Europe to never search for the lost time.