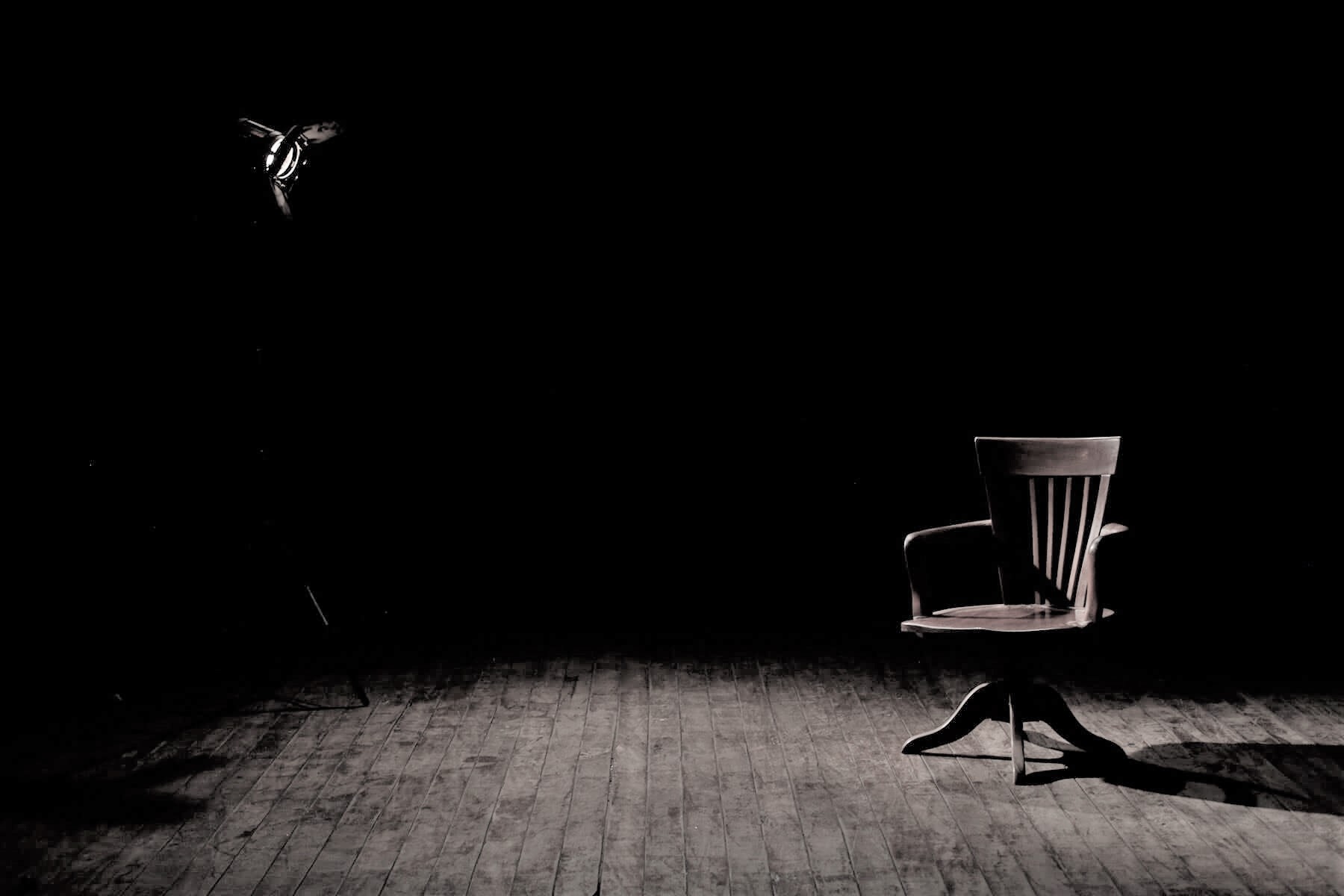 There are moments in history when things go wild when the order of things is being questioned, put in doubt, or actually assailed. Such moments occur when dominant power(s) reach the point of ‘imperial overstretch’ and their willingness or capabilities to function as a guarantor and ultimate enforcer of the system they created is under question. They are the result of deeper structural, economic, technological, or cultural mega-trends which challenge the societal status-quos. However, they are also precipitated by leaders or events that are putting history in super-turbo mode, what we call “accidents of history’.

We are living such moments. The signs of overstretching of the Pax Americana and the wake-up call of the euphoric European Union were tangible before the election of Donald Trump or Brexit. The more structural trends are long now known and recognizable. The mismanagement of the crushing victory in the Cold War or of the post 9/11 period is today evident. After exporting the previous financial crisis to the emerging world, the US and Europe were hit by the worst financial and economic crisis in generations. They were preceded by rampant deregulation, by the creation of the euro-currency on foundations that were political, not competitive. They should be case-studies of the root causes of the unraveling of the world order we are facing today. The rise of Asia, the resurgence of a vindicative Russia, the ‘re-Ottomanisation’ of Turkey, the illiberal temptations in central and eastern Europe, the wave of protectionism and ‘deglobalization’, the impact of technology and digitalization on the business and social compacts are just facets of the same profound phenomenon: the world is in flux, the commanding heights are up for grabs, competition intensifies, ‘providential’ leaders and false prophets are coming to the forefront, giving the illusion of a simple answer to an overwhelming reality for the guy on the main street, facing the stress and anxiety of a dislocation of epic proportions.

Historically, these are the most dangerous times, when trivial incidents, the psychology of leaders tend to count more than usual. Difficult times require strong leaders with bold visions, but they also come with their big egos and messianic temptations. Moreover, so history bends gently or more abruptly in the good or wrong direction. But the fundamental rule of nature and geopolitics will continue to operate, no matter the circumstances. The vacuum – the absence of a functional and predictable world governance system – needs to be filled. The sooner, the better, because history is again becoming impatient.